A Message from Chef Anne Burrell

Anne Burrell currently hosts Worst Cooks in America on the Food Network. With her trademark spiky blond hair and pumped-up personality, Anne has worked at some of the top restaurants in New York, studied culinary landscape and traditions of Italy, battled alongside Mario Batali as his sous chef on Food Network’s Iron Chef America and has written a New York Times best-selling cookbook. Growing up in upstate New York, Anne’s passion for food and cooking began at an early age. Anne feels fortunate to have found a field that satisfies her so completely. Take a moment to hear from Chef Anne herself as she wishes ANFP a happy 60th anniversary! 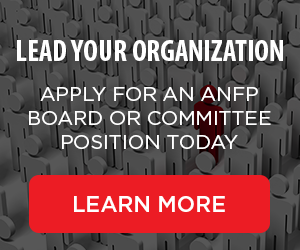 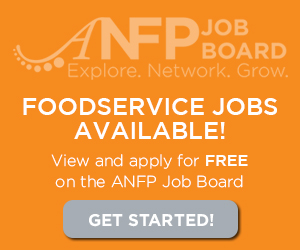